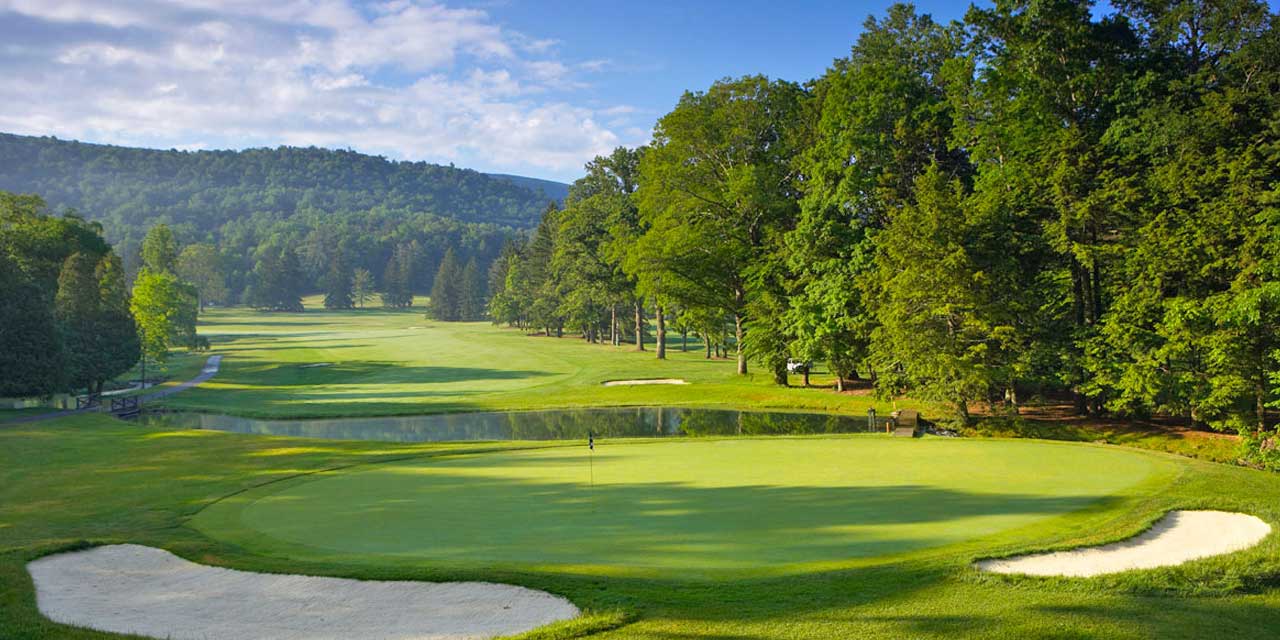 The main road through Bath County, connecting Hot Springs and Warm Springs, is known as Sam Snead Highway. At the junction of that very highway and Main Street in Hot Springs, sits the highly visible restaurant, Snead’s 1912. Sam Snead is Bath County’s favorite son. It’s time to meet the legend. 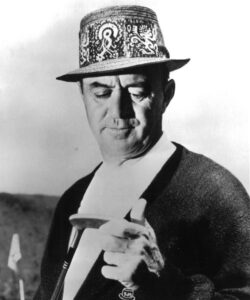 Samuel Jackson Snead was born in 1912 in Ashwood, Virginia, which is about two miles from The Homestead Resort, where he began to caddy in his pre-teen years. He became the assistant pro at The Homestead at age 17. He turned pro and joined the PGA Tour in 1936 at age 24.

Saying that Snead was a good golfer is like saying that William Shakespeare was a decent writer. Fellow golfer Gary Player once said, “I don’t think there is a doubt in my mind that Sam Snead had the greatest golf swing of all time.” Golfer Bill Campbell said of Snead, “He was the best natural player ever. He had the eye of an eagle, the grace of a leopard and the strength of a lion.”

Nicknamed “Slammin Sammy Snead,” he was a major force to be reckoned with on the PGA tour for nearly four decades. He won 82 PGA Tour Events, including seven majors. Including Senior PGA Events, he won tournaments over six decades. In 1949, he was the PGA Golfer of the Year. He was inducted into the World Golf Hall of Fame in 1974.

Beginning in 1960, Snead hosted Celebrity Golf on television playing nine-hole tournaments for charity against Hollywood luminaries like Dean Martin, Jerry Lewis and Bob Hope. He once appeared as himself in an episode of The Phil Silvers Show.

Throughout his remarkable career, he was known for his folksy style. He once quipped, “The only reason I ever played in the first place is so I could afford to hunt and fish.” Spoken like a true Bath County native.

Sam Snead died in Hot Springs in 2002 from complications of a stroke. It was just four days shy of his 90th birthday. His legend will live forever.