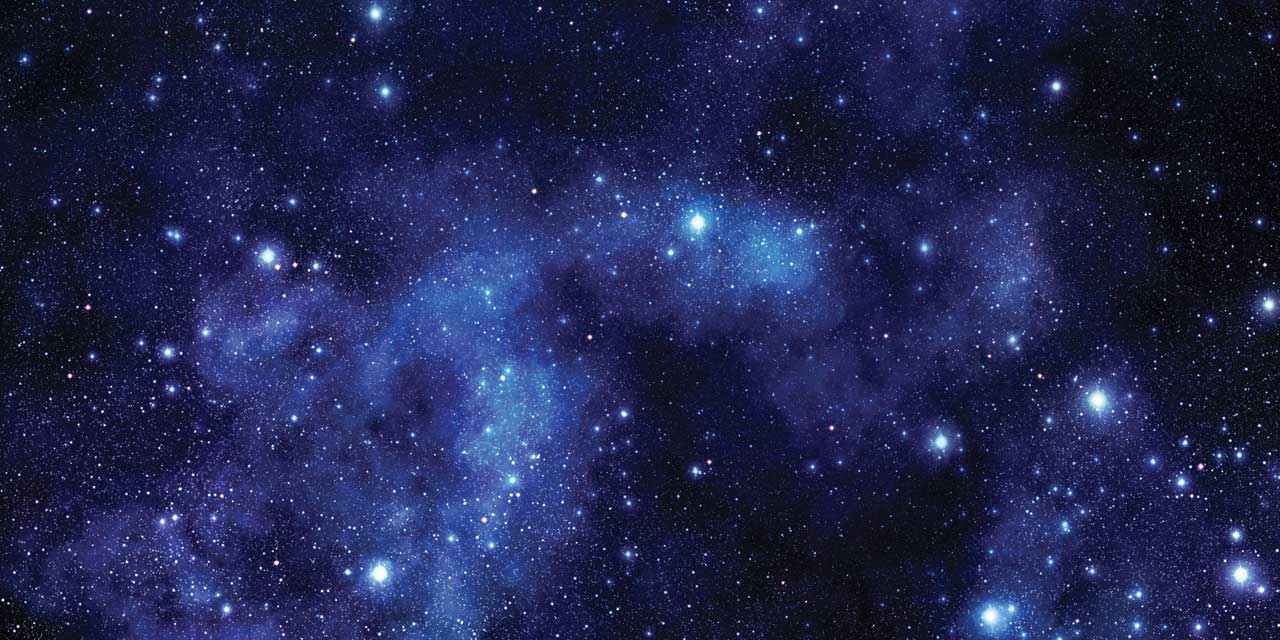 “For my part, I know nothing with any certainty, but the sight of the stars makes me dream in the same simple way as I dream about the black dots representing towns and villages on a map.”

How many stars are in the sky?

“Billions and billions,” according to author, astronomer and television host Carl Sagan. You wouldn’t know that if you live in an urban or even suburban environment. Ambient light from buildings, factories, homes and highways diminish the quality of the view into the night sky.

Bath County is far from big cities and interstate highways that are major contributors to light pollution. On a clear night — the kind that is often found in Bath County during the fall season — the sky is filled with more stars than most city-dwellers have ever seen before. When conditions are right, it’s easy to identify the constellations, locate planets and get an awe-inspiring glimpse of the Milky Way.

With increasing light pollution in many parts of the country, seeing the beauty of the night sky in its magnificent glory is a rare treat. People who grew up in the country or before the massive expansion of light pollution delight in sharing the experience of dark skies with young people. Parents and grandparents want their kids to be enthralled by the cosmos.

The stargazing is excellent from almost any place in Bath County and the crisp, clear evenings of autumn generally offer optimum conditions. Plan a getaway to Bath County and your family will think you’re a star!