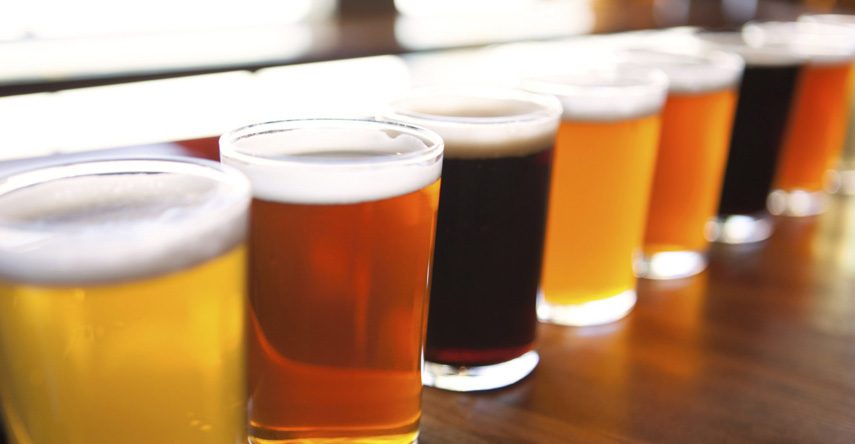 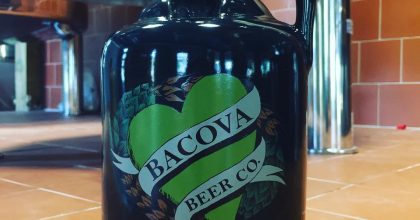 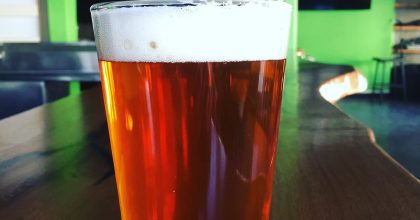 Home > Where to Dine > Craft Beer

After a day full of outdoor recreation, golf or other fun things to do in the County of Bath, unwind and enjoy a local craft beer. 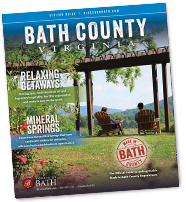 Get a free guide

Stay informed by signing up for a free e-newsletter > 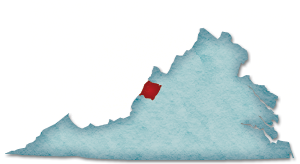 Plan your visit to the County of Bath >

Get a free guide

Stay informed by signing up for a free e-newsletter >